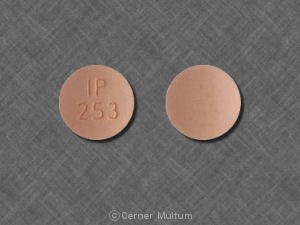 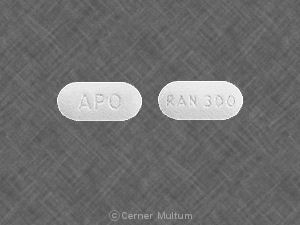 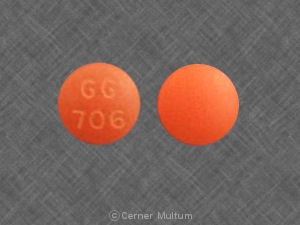 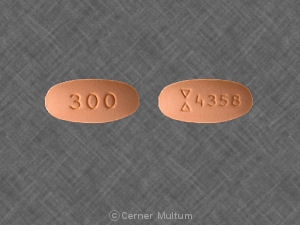 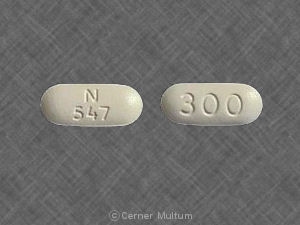 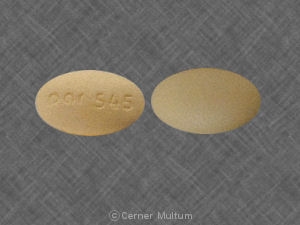 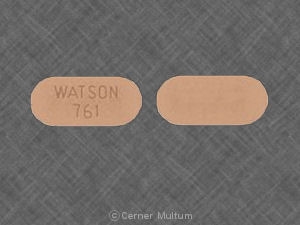 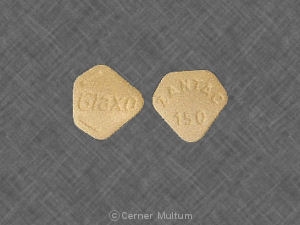 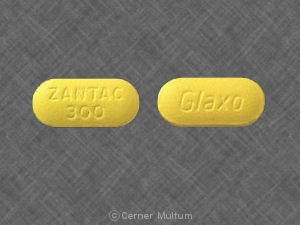 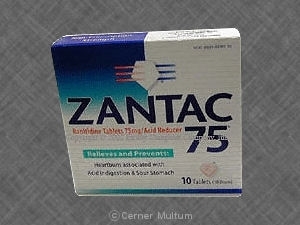 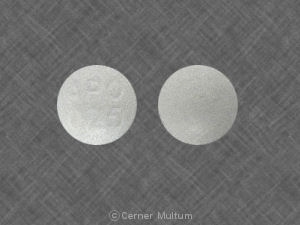 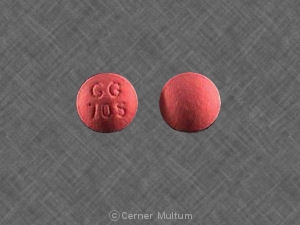 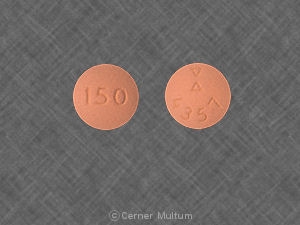 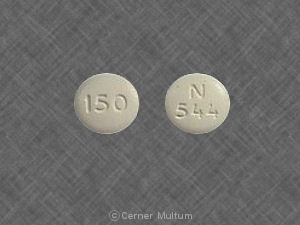 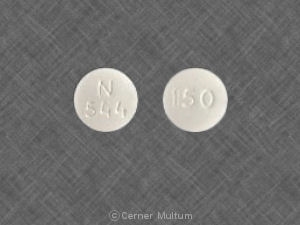 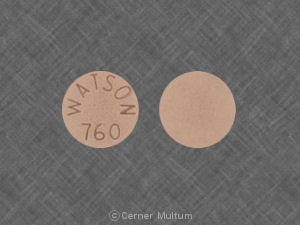 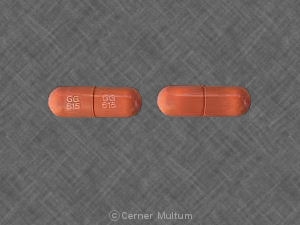 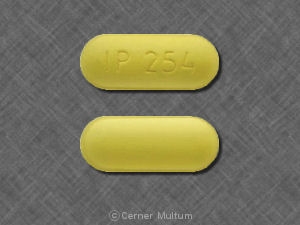 Adults (Including the elderly) and children 16 years of age and older:

Swallow one Zantac 75 Relief tablet whole, with a drink of water, as soon as you have symptoms. If symptoms persist for more than one hour or return, take another tablet. Do not take more than two tablets in 24 hours.

Do not take the tablets for more than 6 days without the advice of a pharmacist or doctor.

Not recommended for children under 16 years of age.

Ranitidine is contraindicated for people known to be hypersensitive to the drug or any of the ingredients of Zantac 75 Relief tablets.

Treatment with a histamine H2-antagonist such as Zantac 75 Relief may mask symptoms associated with carcinoma of the stomach and may therefore delay diagnosis of the condition.

Ranitidine is excreted via the kidney and so plasma levels of the drug are increased in patients with renal impairment (creatinine clearance less than 50 ml/min). Zantac 75 Relief is not suitable for these patients without medical supervision.

People taking non-steroidal anti-inflammatory drugs, especially those with a history of peptic ulcer and the elderly, should not self-medicate with Zantac 75 Relief but seek their doctor's advice before use.

People with a history of porphyria should avoid use of the product.

Consumers will be advised not to purchase a second pack of tablets without the advice of a pharmacist of doctor.

The product is not indicated in the following people without seeking their doctor's advice:

- Patients under regular medical supervision for other reasons.

- Those with difficulty swallowing, persistent stomach pain or unintended weight loss in association with symptoms of indigestion.

- Those who are middle-aged or elderly with new or recently changed symptoms of indigestion.

In patients such as the elderly, persons with chronic lung disease, diabetes or the immunocompromised, there may be an increased risk of developing community acquired pneumonia.

A large epidemiological study showed an increased risk of developing community acquired pneumonia in current users of ranitidine alone versus those who had stopped treatment, with an observed adjusted relative risk increase of 1,82 (95% CI 1,26-2,64).

The following convention has been utilised for the >

These events have been reported after a single dose.

These have been reported predominantly in severely ill and elderly patients.

There have been reports of blurred vision, which is suggestive of a change in accommodation.

As with other H2 receptor antagonists bradycardia and A-V Block.

Hepatitis (hepatocellular, hepatocanalicular or mixed) with or without jaundice, these were usually reversible.

Musculoskeletal symptoms such as arthralgia and myalgia.

Reversible impotence. Breast symptoms and breast conditions (such as gynaecomastia and galactorrhea).

Ranitidine is very specific in action and no particular problems are expected following overdose with the drug. Up to 6g per day has been administered without untoward effect.

Symptomatic and supportive therapy should be given as appropriate. If need be, the drug may be removed from the plasma by haemodialysis.

Ranitidine is a specific, rapidly acting histamine H2-antagonist. It inhibits basal and stimulated secretion of gastric acid, reducing both the volume and the acid and pepsin content of the secretion

Ranitidine has a long duration of action and a single 75 mg dose effectively suppresses gastric acid secretion for at least 12 hours.

Following oral administration of 150 mg ranitidine, maximum plasma concentrations (300 to 550 ng/mL) occurred after 1-3 hours. Two distinct peaks or a plateau in the absorption phase result from reabsorption of drug excreted into the intestine. The absolute bioavailability of ranitidine is 50-60%, and plasma concentrations increase proportionally with increasing dose up to 300 mg.

Absorption is not significantly impaired by food or antacids.

Ranitidine is not extensively bound to plasma proteins (15%), but exhibits a large volume of distribution ranging from 96 to 142 L.

- Patients over 50 years of age

In patients over 50 years of age, half-life is prolonged (3-4 h) and clearance is reduced, consistent with the age-related decline of renal function. However, systemic exposure and accumulation are 50% higher. This difference exceeds the effect of declining renal function, and indicates increased bioavailability in older patients.

Extensive studies have been carried out in animals. The pharmacology of ranitidine hydrochloride shows it to be a surmountable H2 receptor antagonist which produces an inhibition of gastro acid secretion. Extensive toxicological investigators have been conducted which predicted a very safe profile for clinical use. This safety has been confirmed by extensive use in patients for many years.

Store below 25°C. Tablets should not be removed from blisters until immediately prior to use.

Push through double foil blisters of 2, 6, and 12 tablets